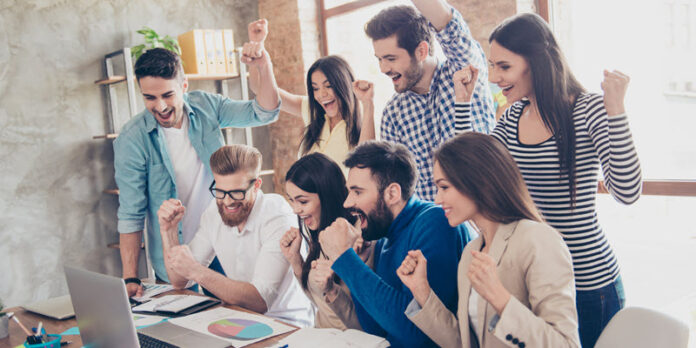 This blog is the second in my four-part series on Entrepreneurship What’s Really Important.

(Actually, that line was supposed to be a joke, but in a few minutes I’ll be halfway there, so who knows?)

For my first blog a few months ago, I interviewed two small business owners, Gordie Richard and James Mathison; both said it was crucial for entrepreneurs to do their homework and develop a solid business plan. They were so emphatic and detailed on that point that the blog pretty much wrote itself.

I like blogs that pretty much write themselves. Less work for me. When I recently spoke with two other small business owners , I hoped to identify more common threads for my second blog. And once again, they jumped out at me. I figured it was a good time for a follow-up piece.

One of the questions I put to my quartet of entrepreneurs: “What do you find most rewarding about your business venture?” All of them emphasized how satisfying it was to hear that their products and services enriched the lives of their customers. So, in accordance with my policy of writing blogs that pretty much write themselves, I’ll let the entrepreneurs do the talking from here.

“I chose to go into the natural hair industry because when I started my natural hair journey,” she said. “I realized a lot of existing products on the market were damaging my hair, leaving it dry and brittle.”

She had an idea: make something better herself. 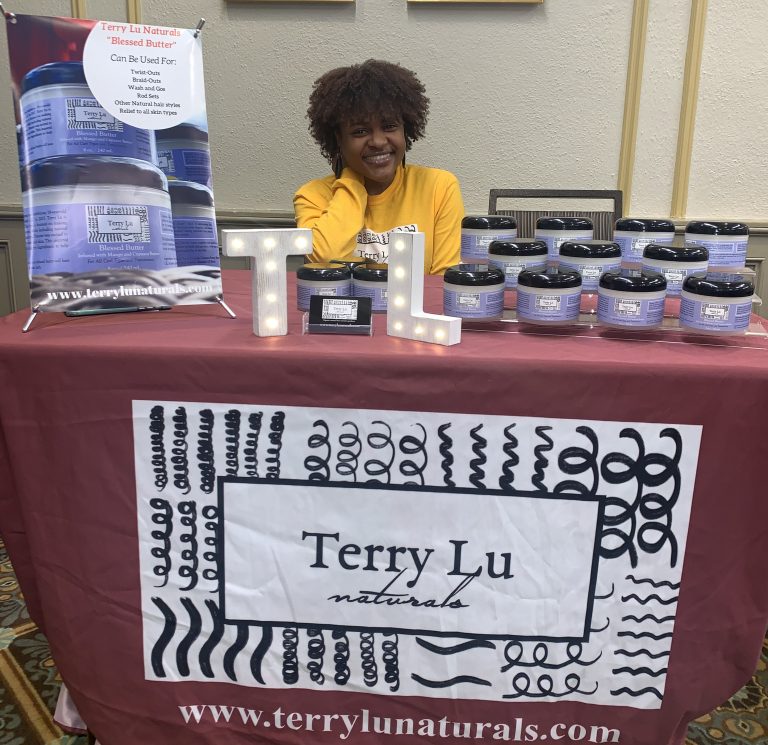 “I wanted to create products that were 100% organic with natural ingredients,” Phelps said.  “By doing so, I knew exactly what I was putting in my hair, and I realized I could expand my business to skin care products as well.”

And what does Phelps like best about her foray into the business world? Positive feedback from her customers.

“It’s very rewarding, realizing that I have created a business that benefits the lives of others,” she said. “I love reading the reviews on my website, knowing that my customers are satisfied.”

Stephanie Tortomasi’s business venture also started with the notion to simply create a better product. Tortomasi and friend Ann Love share an affection for “all things geek,” and were frequent visitors to comic cons and other pop culture events. The two friends gradually noticed there wasn’t much in the way of affordable, high-quality “geek” products.

“Geek gear is definitely a form of expression,” Tortomasi said. “These stories and characters have a very personal connection to fans, ourselves included. We wanted to produce ‘geek gear for grownups,’ for fans of a wide range of sci-fi and fantasy–something you would be proud to display in your home or take to the office with you.”

In May of 2018, the two friends launched Geek Chic Collective on the e-commerce website Etsy. Their business offers elegant yet inexpensive “geek gear” – products such as throw pillows, coffee mugs, and tote bags, inspired by shows like Dr. Who, Dune, and Outlander. 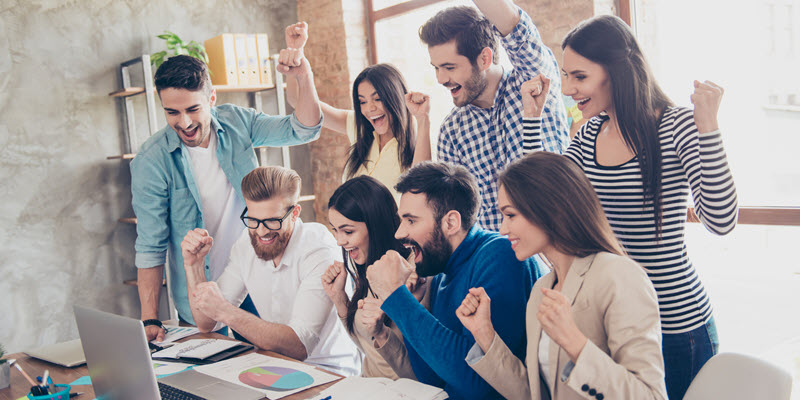 And Tortomasi, like Hunter Phelps, discovered that the enthusiastic response of her customers is the name of the game.

“It’s one thing to be excited about a design or a new product ourselves. But a definite highlight has been the feedback from customers who were excited to find this new fandom in a new format. That’s what we were hoping for–the same excitement we have ourselves when we see a ‘to die for’ item online or at comic cons.”

James Mathison, owner of JPM Enterprises, shares that sentiment, even though he’s in a completely different line of work.

“We started out as a lawn cutting service,” he says. “I first thought of expanding when we’d be finishing up somebody’s lawn, and next door another contractor was wrapping up a major landscaping or remodeling project, and I’d look over and think, ‘We could do better than that.’ Turns out I was right. And, yeah, it’s cool when a homeowner tells you they’re happy with a big project you just did for them.”

Gordie Richard, co-founder of Great Lakes Roller Hockey, has a different take: he is especially proud of what his business does for young people.

“We give kids a place to play, and we give teenagers jobs like refereeing and score-keeping. Most of my employees are teenagers. I like that I’m giving a lot of kids their first job. They were there at the very beginning, and they’re sort of going along on the ride with me.”

And sometimes Richard goes along on the ride with them. “It’s not like they don’t earn their keep,” he says with a laugh. “I’m trying to boost our presence on social media, and when I have a question about it, I usually ask one of my teenage employees. Heck, they know more about it than I do.”

Did you notice something? Not one of them mentioned money. Four entrepreneurs were asked to name the most rewarding thing about their venture into the business world, and not one of them brought up money. Don’t get me wrong, I’m sure they think the money is important. But they didn’t say it was the most rewarding thing. Besides, if you get the glowing customer reviews, the money will follow. Even an English major like me knows that.

Set the Stage for Success

So if you’re thinking about starting a business and you want some of those glowing customer reviews (and the money that comes with them), check out Gale’s eBook Collection on Entrepreneurship. Some titles, like The SAGE Handbook of Small Business and Entrepreneurship, offer general expertise. Other works focus on a specific area of entrepreneurship: Appreneur is a superb resource for people looking to develop and market an app, while Business Plans Handbook, you guessed it, helps would-be entrepreneurs form a sensible business plan.

And while a plug for Gale’s e-Book Collection on Entrepreneurship would make a terrific final paragraph, I think I’ll let Hunter Phelps have the last word.

“One piece of advice I’d give to an entrepreneur just starting out is to go for it. Don’t set limitations for yourself because the sky is the limit. Don’t be afraid to fail, because failure leads to elevation and is just another step in the right direction. You can always learn something from your mistakes.”

The 5 Best Dropshipping Books for 2022

10 Tips for Business with Social Responsibility

Elon Musk on Twitter History: From Tesla to SpaceX and Beyond

Get Started- How to use Facebook Business Manager for 2023

Home Based Business Ideas for Canada in 2023

Why Business Security Is Important for Growth?

4 most common legal structure for business

Bitcoin Jumped Up After Elon Musk Changed his Bio

ABOUT US
FOLLOW US
© EntrepreneurshipValley.com All Copyrights Reserved.
MORE STORIES

10 Million Dollar Business Ideas You Can Launch Before 2023 To...